The Hon Robert Lawson RFD QC is a graduate of The University of Adelaide. He practised as a barrister and solicitor before being appointed Queen’s Counsel.  He is a former chairman of the South Australian Bar Association.

From 1993 to 2010, when he retired, Robert was a member of the South Australian Parliament and held Ministerial portfolios, including Information Technology, Disability Services, Workplace Relations, Consumer Affairs and was Attorney General. He was Deputy Leader of the Opposition in the Legislative Council.

Robert is Chairman of the Carrick Hill Development Foundation, helping to raise financial support to secure the future development of this important public property.

He has been a member of the Playford Memorial Trust since 2011 and is Chairman of the Investment Committee. 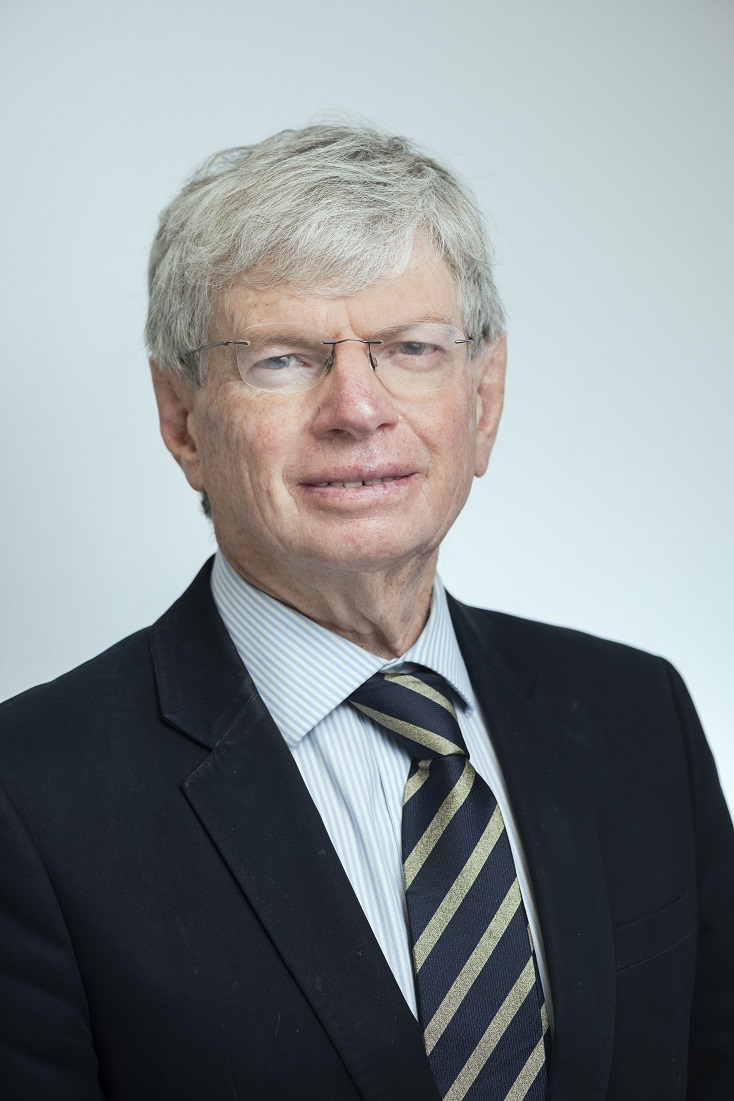