Paul Holloway attended Alice Springs Higher Primary School and Brighton High School before graduating from the University of Adelaide in 1971 with an Honours Degree in Electrical Engineering and a Bachelor of Science.

From 1975 to 1989 he worked as a research assistant for several Federal MP’s and completed a Bachelor of Economics. From 1989 to 1993 he served as Member for Mitchell in the South Australian House of Assembly.

In September 1995, Paul filled a vacancy in the South Australian Legislative Council, and in 1997 he became Deputy Opposition Leader in the Council. Following the 2002 State election, Paul was elected Leader of The Government in the Legislative Council and held a range of portfolios including Agriculture, Food and Fisheries, Mineral Resources Development, Attorney General, Police, Industrial Relations, Trade and Industry and Urban Development and Planning until his retirement in 2011.

Following his retirement from Parliament, Paul conducted a review of the Fire and Emergency Services Act (2012-2013) and served as a member of the Resources Industry Development Board (2012-2019), the Roxby Downs Advisory Reference Group (2012-2017) and the South Australian Government Financing Authority Advisory Board (2015-2018). He was also Deputy Chair of the Woomera Prohibited Area Advisory Board from 2012 to 2019. 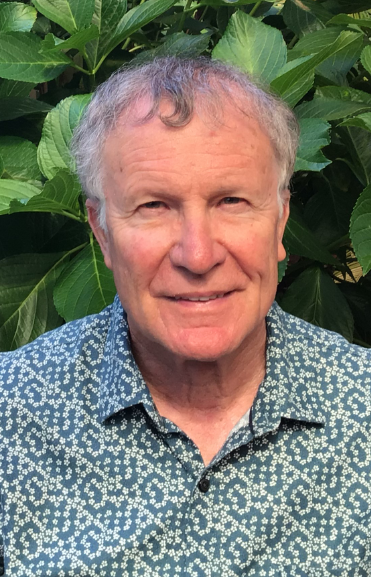