Nick Carne has been a professional writer and communications specialist for 45 years, mainly in South Australia.

His career began at The Advertiser and has since included roles as a writer, editor and decision maker in print, electronic and online media. He also has worked in the political arena, in communications agencies and in the wine sector.

Nick has wide experience in higher education. He has worked with and for all three South Australian universities, including nearly a decade at Flinders University where he was head of the then Public Affairs Office.

Nick has run his own communications consultancy since 2014. Until recently he was the editorial manager for the Royal Institution of Australia and online editor of science magazine Cosmos.

In 2020 Nick joined the board of the Playford Memorial Trust and is a member of the Scholarship Committee and Communication and Marketing Committee. 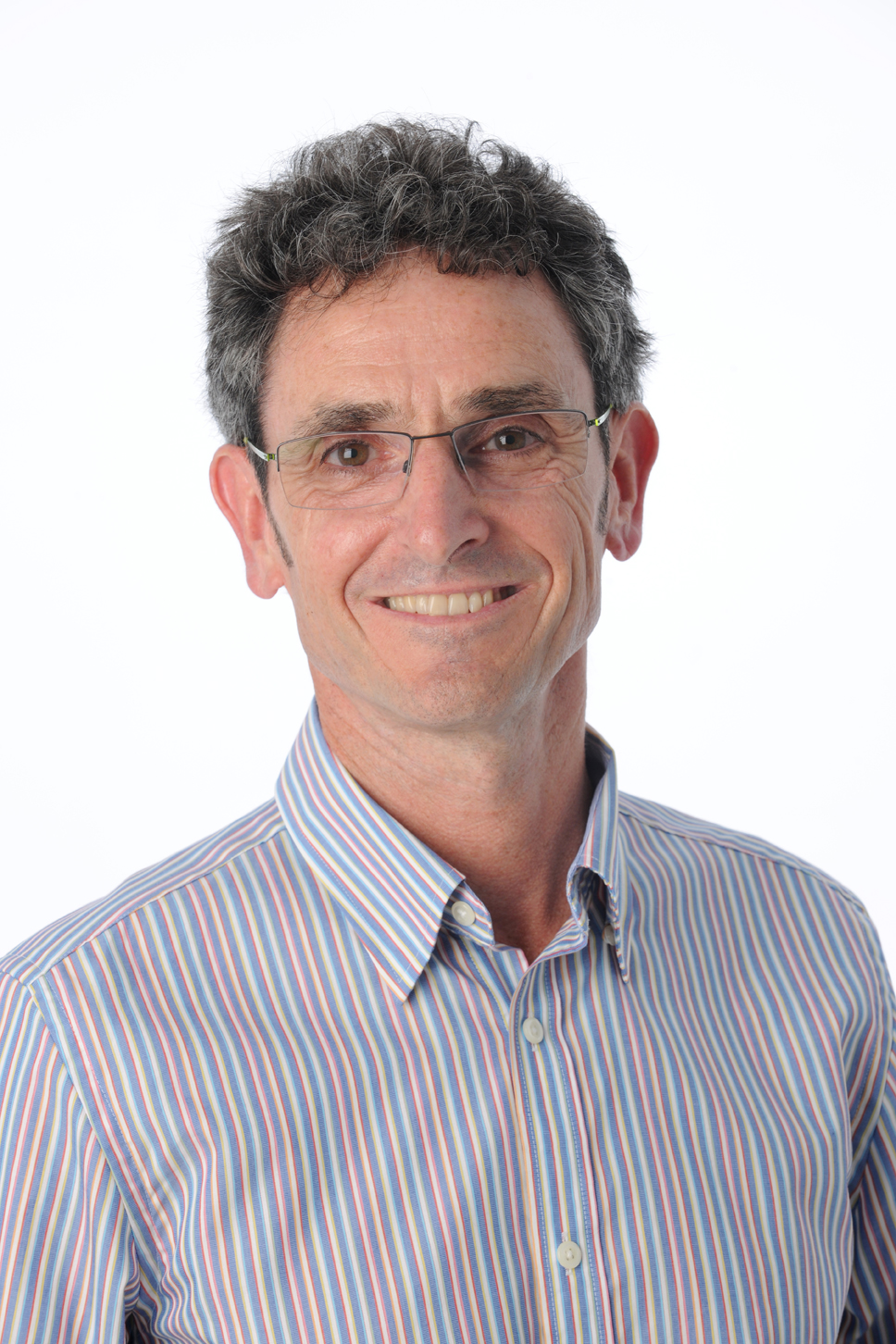