Don has had some 40 years experience in the water industry in Australia, primarily for the South Australian Water Corporation, stepping down at the end of 2005 as its Chief Scientist.  He was also the CEO of the Co-operative Research Centre for Water Quality and Treatment from its beginnings in 1995 to his retirement in 2005.  Don was a founding member of the Board of the Global Water Research Coalition and was the Deputy Chair at the time of his retirement.

From 1996 through to the end of 2010 Don chaired the Water Quality Advisory Committee of the National Health and Medical Research Council which sets the national drinking water quality guidelines, among other functions.

Don is a former Chief Scientist for South Australia (2011-2014).  This role involves providing advice to the State Government on science and innovation programs.

In 2007 Don was made a Member of the Order of Australia for services to the water industry.  He has a CSIRO Medal for water research and two awards from the South Australian Water Association for innovation in water research, including the Premier’s Medal (2005).  Don was South Australia’s Senior Australian of the Year for 2011 and in the same year, Citizen of the Year for the City of Tea Tree Gully.  He is a Fellow of the Australian Academy of Technological Sciences and Engineering (FTSE). 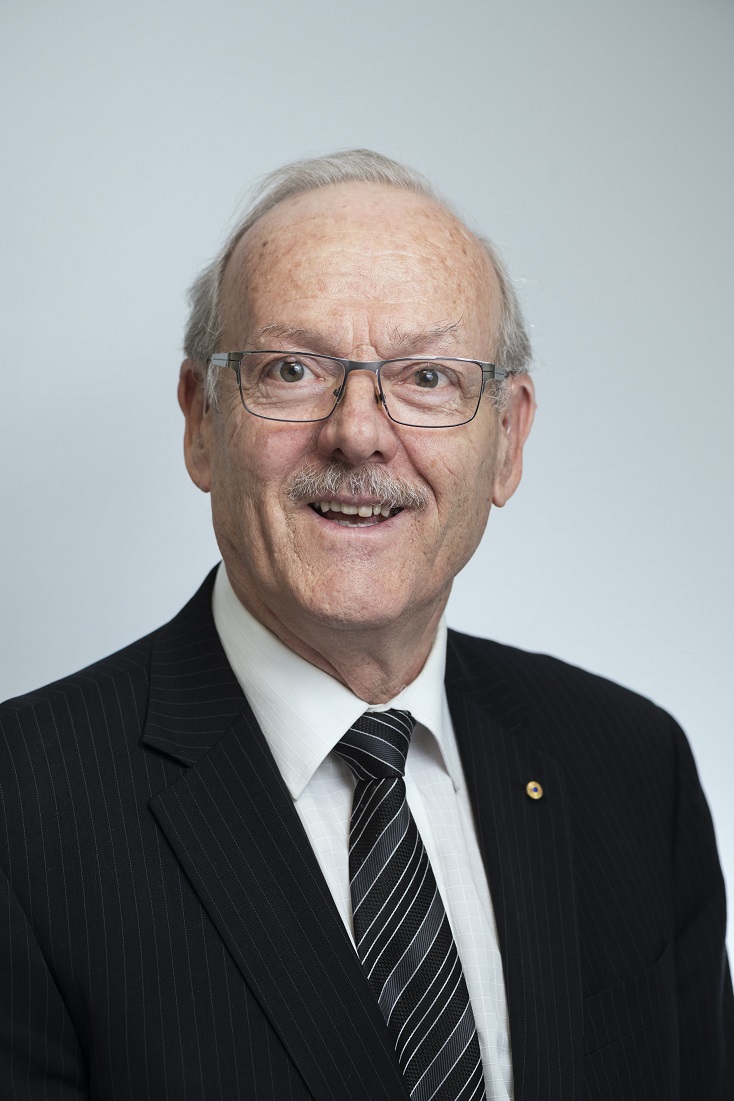