The Hon Dr Diana Laidlaw AM

Over many years Diana Laidlaw has been an avid supporter of organisations and projects that seek to promote the full potential of young women and men in South Australia – and at various times has served as a Member of the Queen Elizabeth ll Silver Jubilee Trust for Young Australians, The Duke of Edinburgh Award Committee, and The Goyder Education Foundation Inc (Inaugural Chair). She led the Australian Political Exchange Program to China in 1988, an initiative designed to develop Young Political Leaders through international exchange.

Diana was elected a Member of the Legislative Council in 1982 and, until she retired in 2003, served on the Liberal front bench for 17 years, generally as the only woman. She was Minister of Transport, the Arts and the Status of Woman for 10 years from 1993 and, in 1997, Urban Planning was added to her Ministerial responsibilities.

Post politics, Diana has continued her advocacy for the arts and the promotion of projects supporting women and STEM careers. She has served on various boards and committees, from the Salvation Army Red Shield Appeal to the SA Museum Foundation and Windmill Performing Arts Company for Children and Families.

Diana has worked as a vigneron, with responsibility for sales of wine from a family-owned vineyard in the Barossa Valley. She is an active Mosaic artisan and a volunteer with the Family History Unit (Aboriginal genealogies) at the SA Museum. 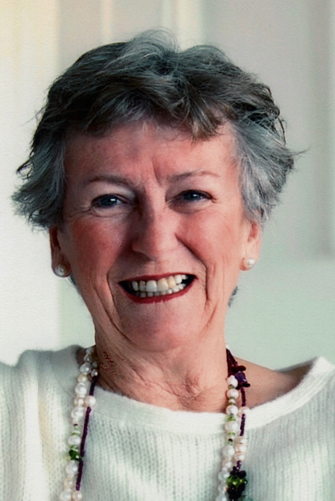